Missional Friendship: Are You a Good Friend? 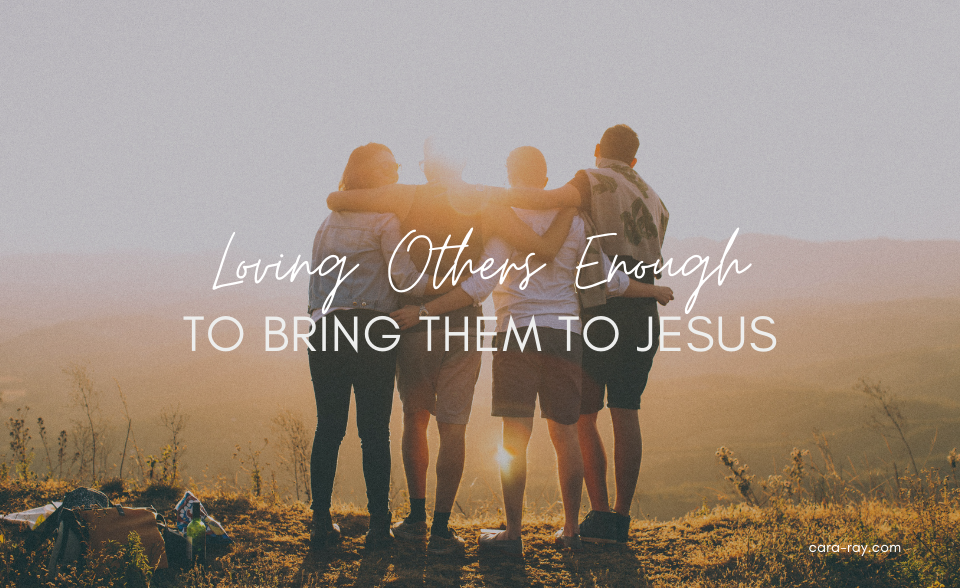 The adobe-like home was bursting at the seams. When word got out Jesus was nearby, the normally quiet neighborhood swelled with people who came to hear, and especially see, what he would do. His popularity was growing as fast as the population in the humble living room.

Every nook and cranny of available space was occupied, making the air stiff and uncomfortable. People gathered outside the home peering into the windows so they could be a part of the action. Despite the rising temperature in the house, no one was willing to give up their front row seat to the best show in town. It was standing room only, and four friends were on a mission to make their friend stand.

It was standing room only, and four friends were on a mission to make their friend stand. Click To Tweet

Friends on a Mission

At first they tried the polite approach, asking people to step aside so they could get their crippled friend in front of Jesus, but no one moved. “Why should this man get access to Jesus when we can’t?” They muttered insults under their breath, rolled their eyes, and boxed their shoulders together to make clear, no cuts were allowed. The lame man wouldn’t have blamed his friends, if they had given up at this point. Maybe they could wait until Jesus dispersed the crowd, and they could catch his attention when he left?

As much as the mat-bound man wanted to be healed, he bore a heavier weight in his soul. It was hidden behind his more obvious-to-the-world-need, but he was always aware it was there. It was the weight of his sin. He wasn’t sure if his paralysis was a result of his sin, but he knew he was not an innocent man. As much as he hated to admit it, he knew he deserved to be on that wretched mat. He had done things, said things, thought things, that he was not proud of and this must’ve been his divine punishment. Despite his sinful past, he had one thing going for him, four faithful friends who truly loved him.

When news that Jesus was in the area reached the friends, they ran to his house, grabbed a corner of his palette and took off in the direction of the gathering crowd. Now they stood outside the house trying to figure out how to get their friend in front of Jesus. Like an ancient-day lightbulb moment, they saw the staircase on the outside of the house, and it dawned on them.

They hurried up to the rooftop, set down their friend, and began to remove the roof tiles. This band of five had done some pretty wild things together in their past, but this one might be the craziest idea they’d had yet. They were intentionally damaging property, and interrupting Jesus as he spoke. They knew Jesus had the power to heal, but would he? Were they setting themselves up for a public rebuke from Jesus and a hefty damage bill?

From inside the cramped room, a clump of mud dropped from the ceiling. They could hear movement on the roof, but what could it be? Increasingly larger clumps of mud and straw began to fall, and then shafts of light broke through and appeared on the carpet. Jesus stopped speaking, as the hole above him grew larger and larger. The sun beat down at full strength into the living room, until it was eclipsed by a shadow. Suddenly, a man slowly lowered into the living room right in front of Jesus! The four friends held their breath, as they waited. Would they see a miracle, or receive a rebuke?

Wait. What? Your sins are forgiven? The friends expected him to say, “Rise up and walk.” But the paralyzed man knew this was exactly what he needed most. He felt a stirring in his soul. It was the opposite of the sensation of being lowered into the room. It was an undeniable lift in his spirit. A removal. A cleansing from the inside out, as evidenced by the ear to ear smile on his face.

But as he looked around the room, and expected to see smiling faces in return, he instead felt their cold stares. A heavy silence fell over the crowd. Not a word was spoken, but the scribes and Pharisees were all thinking the same thing. “Who is this man who speaks blasphemy? Who can forgive sins but God alone” (Luke 5:21, ESV).

“Knowing what they were thinking, Jesus replied, “Why are you thinking these things in your hearts? Which is easier: to say, ‘Your sins are forgiven,’ or to say, ‘Get up and walk?’ But so that you may know that the Son of Man has authority on earth to forgive sins…” He said to the paralytic, “I tell you, get up, pick up your mat, and go home” (Luke 5:22-24, ESV).

Then the paralyzed man stood up on restored legs with a restored soul. He had been made completely whole. It was beyond anything he had ever dared to believe possible. He received two miracles at once. His jubilant friends probably jumped from the roof right down into the living room. They wrapped their arms around each other in a group hug and rejoiced in their friend’s healing, as if it was their own. The standing room only crowd might’ve been right to hold onto their spots that day, for they went away in amazement and glorified God.

On a New Mission

The four friends must’ve had a measure of faith in Jesus to go to such extravagant and sacrificial lengths for their friend. And so we must ask ourselves, are we actively placing our friends right before Jesus, and asking him to perform miracles on their behalf? Are you willing to break social norms, receive the occasional (or not so occasional) insult, and do whatever is necessary so they can see and believe that Jesus is who he says he is? This is the new mission of all who’ve had their sins forgiven. There is no better evidence of a true friend, than to love others enough to push them, pull them, lower them, and put them nearer to God.

There is no better evidence of a true friend, than to love others enough to push them, pull them, lower them, and put them nearer to God. Click To Tweet

Friendship isn’t primarily about getting our personal needs met, but in seeing other’s greatest need, and bringing them to the feet of Jesus. That is the hallmark of a good friend.

“He is your friend who pushes you nearer to God.”

P.S. The origin of my name means “friend.” I hope I can live up to my name, and be your friend, pushing you ever-nearer to God. Subscribe below for weekly encouragement. 🙂